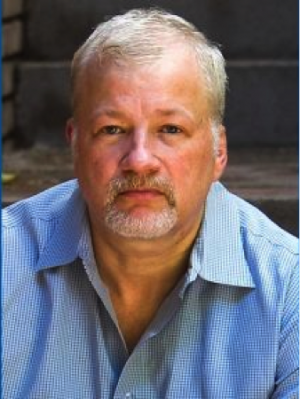 Brad Epps is Professor of Spanish (Established Chair) and Head of the Department of Spanish and Portuguese at the University of Cambridge. He is also Professorial Fellow at King's College, Cambridge. He was Professor of Romance Languages and Literatures and Professor and former Chair of the Committee on Degrees in Studies of Women, Gender, and Sexuality at Harvard University for over two decades. He has published extensively on modern literature, film, art, architecture, urban culture, queer theory, and immigration from Spain, Latin America, Hispanophone Africa, and Catalonia, and is the author of Significant Violence: Oppression and Resistance in the Narratives of Juan Goytisolo; Spain Beyond Spain: Modernity, Literary History, and National Identity (with Luis Fernández Cifuentes); Passing Lines: Immigration and Sexuality (with Bill Johnson-González and Keja Valens); All About Almodóvar: A Passion for Cinema (with Despina Kakoudaki); a special issue of Catalan Review on Barcelona and modernity, and a special issue of GLQ (with Jonathan Katz) on lesbian theorist Monique Wittig, among other works. He is also Series Editor for the Routledge Companions to Hispanic and Latin American Studies. He has taught as visiting professor or scholar in Spain (Galicia, Catalonia, the Basque Country, and Madrid), Germany, France, Chile, Cuba, the Netherlands, Sweden, the People's Republic of China, and Great Britain and has given public lectures throughout Europe, the Americas and China. His research interests include eighteenth to twenty-first century Spanish and Latin American literature, Catalan literature and film, Ibero-American cinema, photography, and art, Hispanophone Africa, theories of visuality, modernity, critical theory, gender and sexuality studies, feminist thought, queer theory, urban cultures, immigration, and post-colonial studies, among others.